Koan Advisory organised the inaugural session of the Government of Nepal's new "Public Diplomacy Programme" with support from IDSA and the BP Koirala Foundation on 13 April. The conversations were candid and substantive. 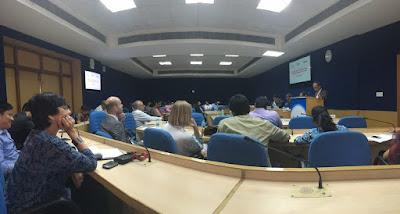 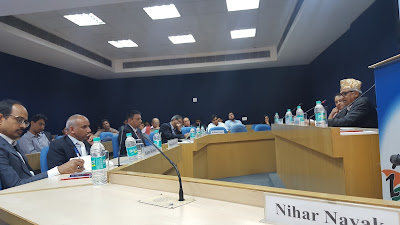 Posted by vivan sharan at 11:19 AM No comments:

There Has Never Been a Better Time to Reach Out to China, Article by Vivan Sharan in The Wire, 3 April

Three Structural Challenges that the Budget Hopes to Overcome: Article by Vivan Sharan in The Wire, 29 March